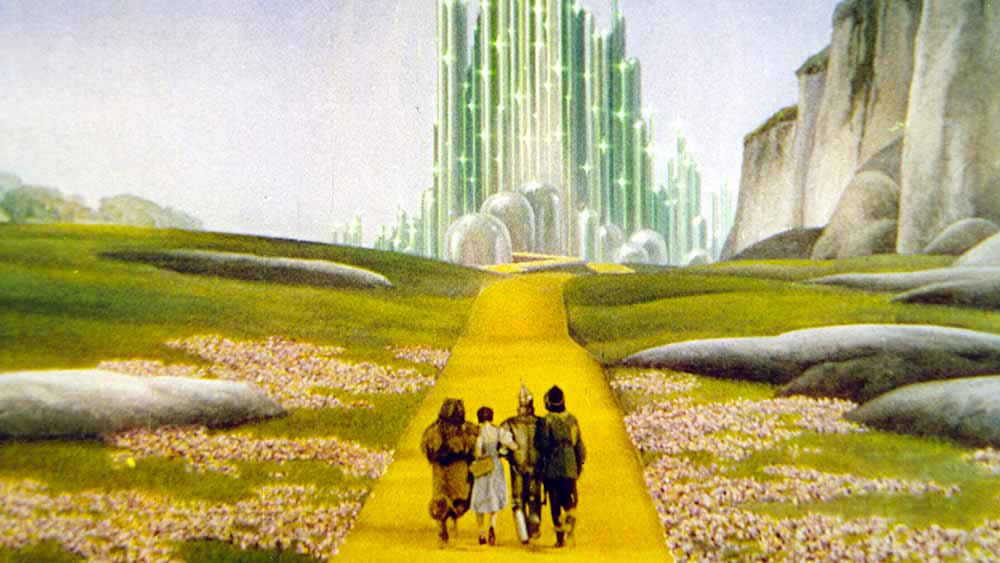 The Road to Ascension

You may have heard the saying humans are made in the image of god, it’s as if we have been given the potential to do great things and it is this belief that creates a powerful motivator for the human spirit and that is true whether you believe in god or not. You believe in being better, you believe that there is a dichotomoy on most things like good vs evil, strength vs weekness, good vs bad, depressed vs happy, to be or not to be. The problem being is that you are not always in one position and this can mean you are both happy in one day and also depressed, so with the fluctuation of different feelings the solution, which can take some time to arrive at, is to aim up but aiming creates a problem. It requires a significant amount of will power and energy.

The energy and will power required to be the best person you can be is enormous. You have to think, use your brain constantly to check where you are and re-adjust. You have to write your goals, communicate and pick yourself up when you fall down. And this is a problem because you will want to rebel against yourself, you can’t be just this ridgid idea, you have to express yourself, you have to let loose and so this is what we struggle with. It’s the idea that you can be better and contribute to society vs your own selfish endevaours. How do you balance the two? Well over time you learn about yourself, you learn what you are capable of, both good and evil and that can be a scary thought if you delve into these ideas and really dive into them. And so when we look at the individual level we are all at different stages, different objectives, different knowledge levels, differing capacities and throw us all in together and we become a society.

So where is everyone in their road to ascension, assuming that they are aiming up because there is certainly a percentage of people who are floating, i.e. neutral, and those who are detractors, ones who are destroying themselves and those around them. It’s like heaven and hell is a place on earth and people are living in hell and heaven and also simultaneously in heaven and hell. And this is in part the struggle we have on an individual level and what manifests in society. We are in all different positions hence the friction however as a group we have been ascending due to big changes, for instance technology, social safety nets, etc, but are these changes really thought through? Well for start let’s talk about the ideas that have impacted our society in the last 50 years or at least what the objective is?

The dole, the safety net, the Australian government provides enough money for food and accommodation for someone who’s not working and this goes for single parents, students, anyone who is an Australian citizen. This idea was put forward to the public and we ultimately agreed to implemet in Australia but it is not without its problems. The first being is that it diminishes the responsibility and motivation for an individual to realise what state they are in and how close they are from not eating. This feeling of survival is a powerful motivator yet it is taken away from people but the safety net is the most optimal solution so far as I see it. We don’t want people falling through the cracks, we must support them and without this mechanism we would have more chaos like what we see in the United States of America. The other issue is that when there is a need to survive people come together and having this safety net has weakened the relationship between people within society, and this is one of my main points is that whilst we endeavour to to solve problems we end up creating side effects that need to be dealt with. This is the slow disconnection of society towards the individual and putting people at arms length.

The second challenge society faces is social media and mobile phones. In some ways it was hopeful that it would connect more people however it seems to have done the opposite. Social media has been around for 15+ years however a recent YouGov poll (US) said that 20% of Millenials were lonely and didn’t have friends. This is a startling statistic that 1 in 5 people believe they have no friends and no connections and this is a real problem, so much so that the UK has created the first minister of loneliness. Why has this happened? My first thought is that the distractions of social media and mobile phones is fuelling our monkey brains to the point we are behaaving like slaves and this is something you can see for yourself. Go hop on a train and see what people are doing. 90% of people are on their phones scrolling endlessly and it’s a problem and we intrinsctly know it but we continue to do it. It’s like an addiction but a massive society wide addiction that seems to have become the norm and this leaves us in a dangeours position. You see when a personal addiction becomes a problem you can have support from those around you but what happens when everyone is addicted as well, then you have a cult, but cults are still isolated and small, this addiction is happening to almost everyone.

So where are we heading? Well into a lonely, lonely world and this means we will be vulnerable, we will be a weaker society, but is that the new norm? And it’s scary because generations have always talked about changes to upcoming generations and today’s society has never had it easier and I don’t think the younger generations appreciate the advances that have been made. How could they unless they were taught history and felt a deep connection to society.

I suspect the weakening of virtues, the lack of purpose, the weakening of relationships, particularly in men vs woman will create an atmosphere of hostility where those without purpose will be possesed, held hostage with poor ideas that will cause significant harm to individuals and society.

So what is the solution? Well its up the individual to aim up at a personal level but to also influence those around you in a way that connects and builds society. It’s to highlight and discuss the big issues, it’s getting the message out, it’s putting yourself on the road to ascension and lead by example.